For the Millenials (once again)…it was a blended family sitcom that aired on CBS from 1969 to 1974: Mike Brady, a widowed architect with three sons, marries Carol Martin, a mother with three daughters. They and their housekeeper, Alice, work to come to terms with the new normal. The iconic split-screen opening theme song showed the cast in a 3x3 grid: 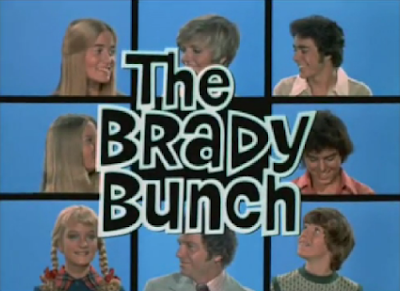 
Thus in the teleconferencing/chat-room/hangout app of The Billionth Monkey, we have:

Posted by Richard Kaczynski at 9:54 AM