A whole lot of nerdy allusions are packed into these few pages. Most of them don’t lend themselves to a full post, so I’ve combined them all here in rapid-fire succession. If The Billionth Monkey is ever made into a movie, this section should run alongside the end credits. :) 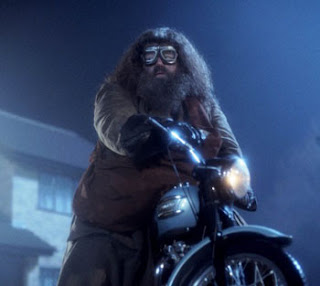 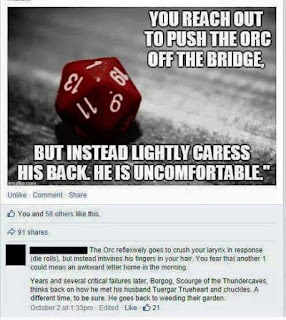 
Posted by Richard Kaczynski at 8:19 AM