I originally wanted to call my fictitious oil rig the Deep Water Atlantis for what I think are obvious reasons. However someone who shares my sense of irony had, amazingly enough, bestowed this fate-tempting name upon an actual deep water drilling platform. Since Atlantis was taken, I turned to Lemuria, the darling of nineteenth-cenury sunken continent hypotheses. Although later refuted through a better understanding of plate tectonics, it was a popular theory at the time that spurred occultists like H. P. Blavatsky to identify it as an ancestral land of the perennial tradition. In the early twentieth century it appeared in fantastic fiction, including Robert E. Howard’s Kull and H. P. Lovecraft’s Cthulhu mythos; and turned up as recently as Thomas Pynchon’s novel Inherent Vice (2009). 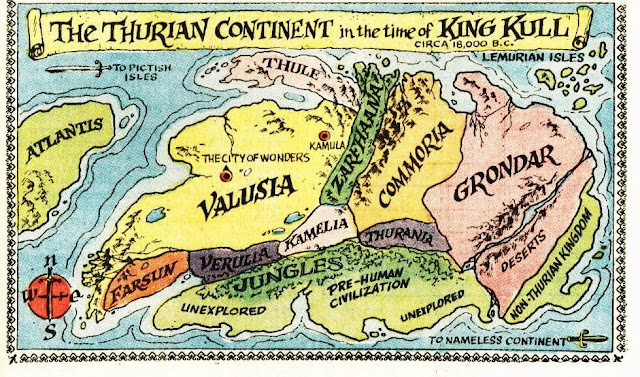 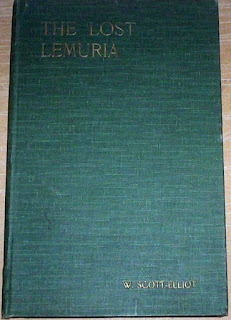 For more on Lemuria, see here and here.

Posted by Richard Kaczynski at 7:50 AM